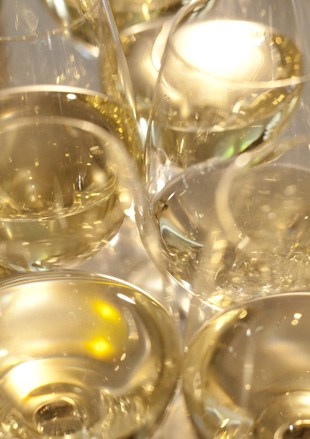 The William Fèvre wine-estate has very rich and varied vineyards among which 60% are classified as Premiers Crus and Grands Crus. These wines offer a large array of nuances and have to be appreciated depending on moods and opportunities. However the right time to taste them is a tricky question because it is intimately linked with the ageing potential, which itself is variable according to the climate of the appellation and the vintage.

Though the Chablis wines tend to be consumed in their youth, they nonetheless show an ability to reveal themselves over 5 to 7 years of cellaring, unveiling more complex aromas while keeping a great freshness. The Premier Crus like Les Lys and Beauroy will show well over the next 7 years. For other climates such as Montmains, Vaulorent or even Mont de Milieu which are rich, unctuous and very mineral so that the keeping can go on for 10 to 15 years. On the other hand one will have to be more patient with Grands Crus which can be kept for at least 10 years for some climates like Vaudésir or Bougros and beyond 15 years for Les Clos or Les Preuses.