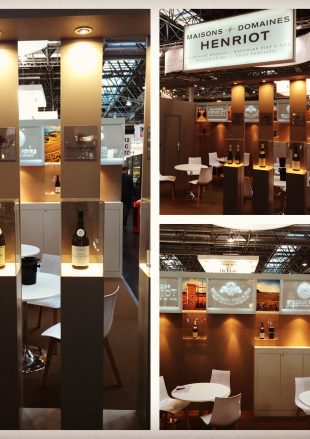 Meet us at ProWein

William Fèvre is taking part in the ProWein International Trade Fair for Wines and Spirits, in Düsseldorf (Germany) from March 19th to 21st 2017.

ProWein is the world’s leading trade fair for wine and spirits, the largest industry meeting for professionals from viticulture, production, trade and gastronomy.